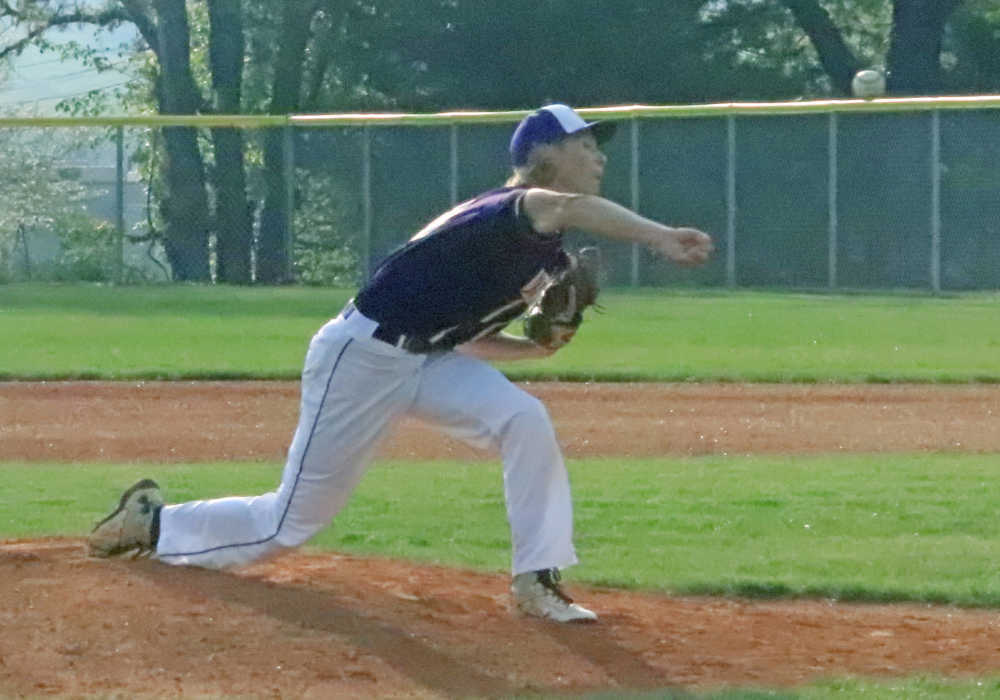 It was not that long ago where wins were few and far between — and even runs were equally as hard to come by — for the Verona baseball team.

The Wildcats were routinely run-ruled in games, and the season victory total hovered around zero.

However, that team took its licks and grew up, and just four short seasons later, it has earned a 9-2 record and claimed its first winning season and Ozark 7 Conference title.

“I always dreamed we’d get here, but being in that situation four years ago and many of the guys never playing baseball before, it was tough to keep believing,” said Kolton Pinkly, Verona pitcher. “This year was different. We had some guys coming up, and for those of us that stuck it out, it has been rewarding.”

Pinkly said this achievement meant almost more to him than those he racked up during his outstanding basketball career.

“You want a town to be good at every sport, but that wasn’t the case,” Pinkly said. “Getting this conference title, after getting one in basketball, is huge — not just for us, but for the whole town of Verona. I like both sports, but baseball has been special in my life.”

The Wildcats have had to pull together as a group to achieve this new height.

“It take a special group of kids,” said Fred Lundien, Verona coach. “The hard work and perseverance has been unbelievable. We’ve been on the other side of these 15-0 losses and know that feeling well. I’m just so proud of them.”

Lundien said the groups motto is “Not Enough,” and the goal now is to win districts.